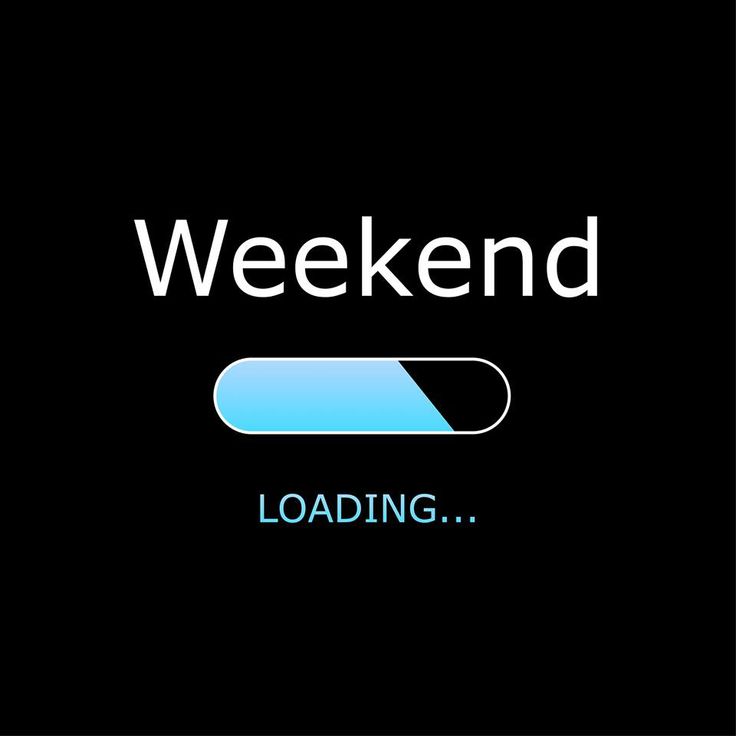 This week, we published a lot of content that will be applicable for a while. You can find links to all of that content in this post, for your weekend reading pleasure.

In this video series, Jay starts with a $100 bankroll and teaches you how to manage and grow a bankroll using FantasyLabs tools.

Jay expands on his bankroll series.

– Video: How I Use Bargain Rating on FantasyLabs, by Adam Levitan

Adam Levitan breaks down how he uses the FantasyLabs unique statistic Bargain Rating in DFS.

Matthew Freedman is joined by Eric Wasserson, David Tuchman, and Justin Phan, who discuss poker and its potential application to DFS.

– Polling the FantasyLabs Team: What is the Edge in DFS?, by Jonathan Cabezas

Surely you have heard someone make mention of “The Edge.” Well, what does that even mean? Seriously though, what is the edge? Can anyone find it? Does it change? Is it in specific statistics or is it in game theory and strategy? Is it in both, and if so, what’s the perfect mix of data and strategy? I threw the question “What is the edge in DFS” out to a few different members of the FantasyLabs team.

In 1964, a University of Chicago biophysicist named John R. Platt popularized the term “strong inference” in an article of that name published in the journal Science. The idea of strong inference is that scientists should have not one hypothesis that they are attempting to prove when conducting experiments. Instead, they should test several competing hypotheses at once. The benefits of such an approach seem apparent. First, this should help scientists avoid confirmation bias. Additionally, science is most truly advanced through invalidation, not corroboration. The same may be true of DFS.

– The Academic Definition of DFS Bullshit, by Matthew Freedman

The hallmark of bullshit is inauthenticity, which should not be confused for inaccuracy. Remember, sometimes bullshit can be accurate, even if it uses a haphazard process. Likewise, sometimes (though hopefully not too often) the most careful projections can lead to inaccurate outcomes. That happens. Inaccuracy is a constitutive part of any predictive endeavor. In DFS, when our lineups are thwarted by outcomes our process did not anticipate, we mustn’t automatically believe that we have been engaging in bullshit. Instead, we must return to the data and examine our logic.

– The Power and Myth of DFS Diversification — and the Marauder’s Map, by Matthew Freedman

When it comes to stocks, diversification mitigates only a (small) portion of the total investment risk. The larger portion of the risk, unaddressed (and perhaps obscured by the myth of diversification), is what is commonly called “market risk,” which exists because all companies are tied to the same core factors and are part of the same expansive ecosystem. If one sector of the economy collapses (like the housing market in 2007), then other sectors could collapse too, because they are all interconnected and dependent upon each other. These macro dynamics, though, do not apply in fantasy sports (which is another reason that the stock market is not analogous to DFS).

– Sign up for a chance to be part of the BETA test!

– Something Old and Something New: Revisiting Key Pitching Metrics and an Introduction to KBXE, by Mitchell Block

What I’ve attempted to do with this formula is take concepts that we may consider independently when looking at how a pitcher is performing and combine them into one measurable metric. The higher the results of the formula, the better. The results should help in identifying potential underlying future issues for players; i.e. if a player has a ton of strikeouts and also a low ERA, but they’re walking a lot of people and getting lucky outs, their score will be far lower than a player that has a ton of strikeouts and a high ERA, but has just hit a streak of bad luck.

First, the obvious – chances are very slim that Greinke will repeat his 2015 season. His xFIP was more than a full point higher than his ERA (3.22 to 1.66). Some pitchers have outperformed their xFIP for several seasons over their career, but historically, Greinke has not been one of them. In fact, he has five seasons over his career where his ERA exceeded his xFIP. In 2009 with the Royals, Zack posted a 2.16 ERA against a 3.09 xFIP, numbers somewhat similar to 2015, and he responded with a 4.17 ERA the next season.

This week, I created a trend that matches players whose opponent is on a back-to-back, with a couple of additional caveats. First, I added a minimum Projected Usage threshold so that I wasn’t matching entire teams, but instead, only the most fantasy-relevant players and second, I matched teams who are playing at home. I do like this Trend as a GPP tool.

The reason that this statistic is better than just raw DvP that you’ll find all over the place is that it is salary adjusted. This is key – DFS contests operate within a salary cap, so naturally, that should be a huge factor in judging performance. Raw DvP measures the fantasy points allowed by a team to a certain position. However, you can see where this is very flawed.

Identifying value is paramount to success in NBA DFS. If we want to be able to roster the high-floor/high-ceiling premium players like Russell Westbrook, Steph Curry and others, concessions – in the form of low priced players – need to be made. Lucky for us, value is constantly popping up due the nature of the NBA. Whether it be injuries, rest or rotational changes, it is not uncommon to find players thrust into more meaningful roles on a regular basis in this league. When such changes occur, daily fantasy sites generally won’t have the ability to update the player’s pricing to reflect their new role and playing time and this is where we find our value.

Trends of the Day

– Monday: Teams with a PaceD of -7 or Lower, by Bryan Mears

– Tuesday: Projected Plus/Minus of +5.0 or Greater and a Projected Game Total of at Least 210, by Mitchell Block

– Thursday: Oklahoma City Thunder Average Plus/Minus in 2A of B2B, by John Daigle

– Friday: Players with a Salary Increase On the Year, a Salary Decrease On the Month, and a Positive Proj. Plus/Minus, by Jonathan Cabezas