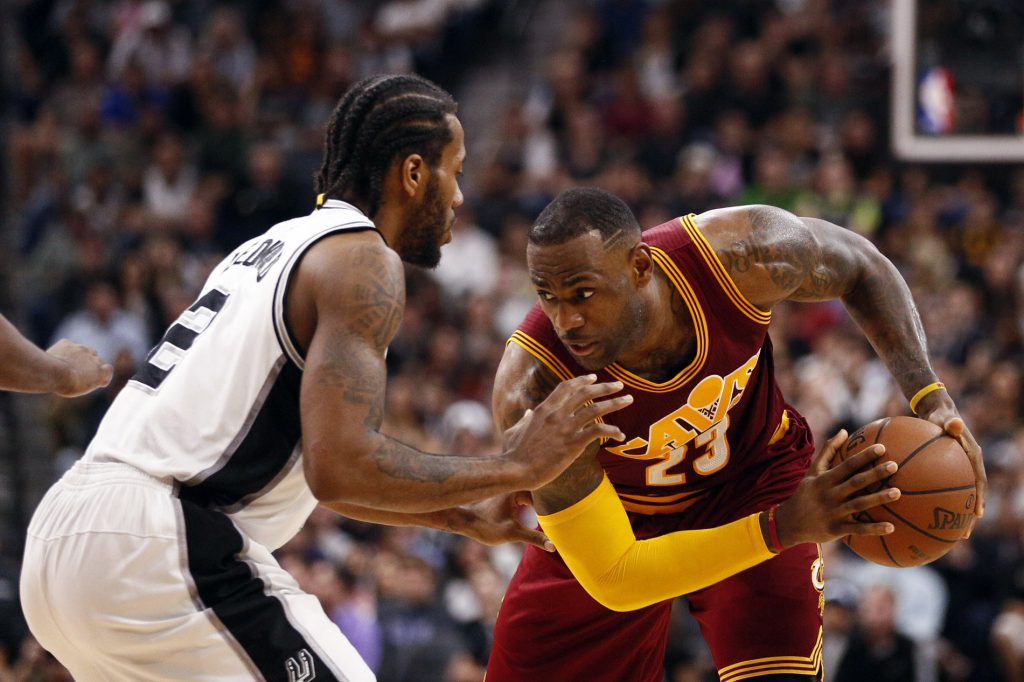 Ever since I wrote the initial “True DvP” article, there has been an awesome demand for that data to be available not only every week, but every day. Thank you for your feedback, sincerely. I always liked the Opponent Plus/Minus idea that we had and knew that potentially we could create a better DvP for NBA DFS as a result, but I never imagined the amount of support and appreciation for the idea that we’ve received. As such, we knew that we had to prioritize this and get the best data possible in the Models for you, so you can check it every single day for every single contest.

So, as of today, the Opponent Plus/Minus column in the Player Models is exactly that – our current, best shot at providing a “matchup” or “opponent” metric. There a few (very cool) changes we’ve made that I want to talk about, but first let’s talk about what’s the same.

The reason that this statistic is better than just raw DvP that you’ll find all over the place is that it is salary adjusted. This is key – DFS contests operate within a salary cap, so naturally, that should be a huge factor in judging performance. Raw DvP measures the fantasy points allowed by a team to a certain position. However, you can see where this is very flawed.

For example, if the Boston Celtics allow Stephen Curry to score 30 DraftKings points against them in a game (well below Steph’s average) while on the same night the Los Angeles Lakers allow Trey Burke to score 28 points against them, the Lakers would have a superior DvP. That is obviously silly – holding Curry to 30 points is much more impressive than allowing 28 to Burke. This is why salary is important – by setting an expectation of points (based on their salary), we can then weigh that against their actual points scored (this is our Plus/Minus metric). Put simply, it more effectively adjusts matchup variables.

However, there is at least one variable that Opponent Plus/Minus couldn’t account for, until now.

Opponent Plus/Minus is a bit easier in a sport like football because players don’t change positions on the fly – there are those rare occurrences, of course, where J.J. Watt destroys the world as a receiver in the red zone; however, Tom Brady is going to play 99.99999% of his plays/snaps/minutes at his one position, QB.

However, the NBA doesn’t have that same luxury. Take LeBron James, for example – last season, he played approximately 58% of his minutes at SF, 27% at PF, and 15% at C. You can see where this could be problematic for Opponent Plus/Minus. If LeBron, or whichever multi-positional player you want to choose (to be fair, just about all players switch between positions these days), and his matchup is judged solely off how teams defend SFs, you’re essentially missing half of LeBron’s time elsewhere, skewing the data and results.

Of course, I know there is still one caveat – and I promise that it’s something we will continue to think about and always try to improve. Because the NBA is so entangled, we know that even on a single defensive possession, a player could be guarded by three different players of three different positions. The future, perfect True DvP or Opponent Plus/Minus or whatever name you have for it will account for this using SportVU data, Synergy data that deals with defending pick and rolls, and a ton more things. We aren’t there. Yet.

But we do have a really exciting metric that will be available every single day to you in the Player Models, and though I’m biased, I think blows away any other metric for NBA DFS that attempts to measure a player’s nightly matchup. Raw DvP just doesn’t cut it anymore. Let’s do it better.