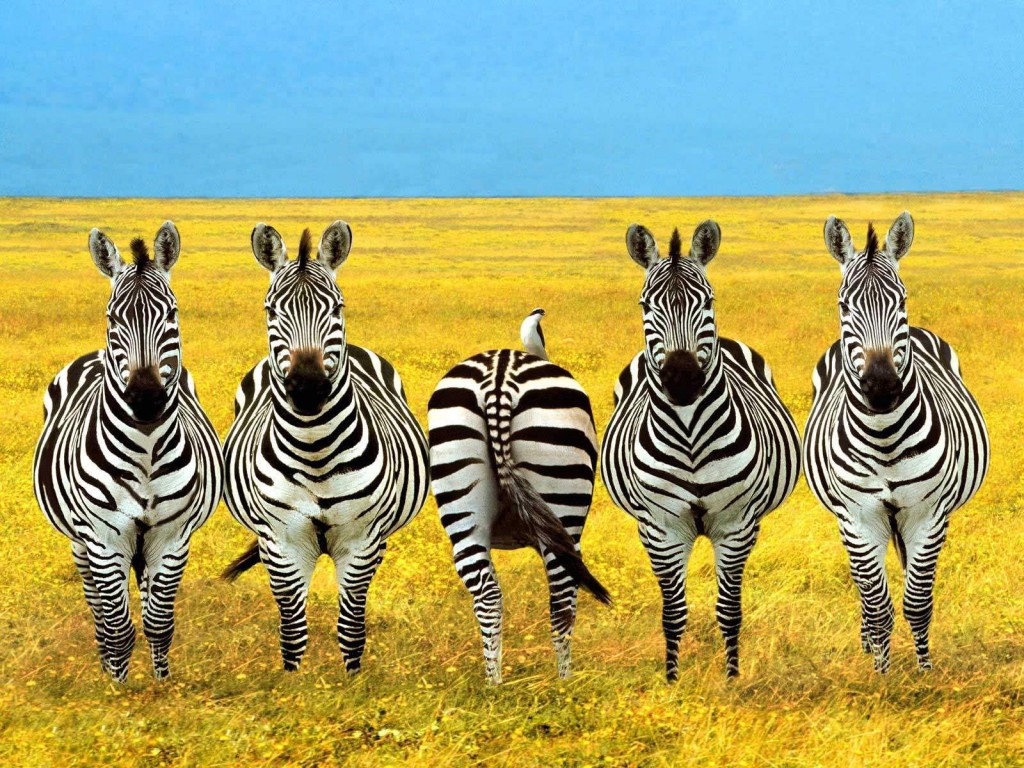 Earlier today, Brandon Hopper published his weekly On The Contrary, in which he recommends non-elite pitchers who have the potential for tournament-winning Upside. In his piece, Brandon first encourages readers to pivot away from Chris Sale and toward Jon Gray. And then he encourages readers to stack the Astros against Sale, ending his piece with this final thought: “If you’re going be a contrarian, then actually be contrarian.” The rest of the piece is going to explore what it actually means to be contrarian.

This is the 52nd installment of The Labyrinthian, a series dedicated to exploring random fields of knowledge in order to give you unordinary theoretical, philosophical, strategic, and/or often rambling guidance on daily fantasy sports. Consult the introductory piece to the series for further explanation.

Here are some ideas off the top of my head in no particular order:

The contrarian knows when to move to the next section.

The reason I like Brandon’s admonition to stack the Astros against Sale is because it has what I am calling “contrarian coherence,” which is what I was trying to get at when I wrote about improbable probabilities several months ago right after I joined FantasyLabs.

Pivoting away from Sale and toward Gray is smart. For that strategy to work out, one doesn’t necessarily need for Sale to suck. All one needs is for Gray to be good and for Sale not to be utterly dominant. That general scenario could happen.

Very few agriculturalists who rent land are rich. Trust me. I live in an area where basically the only rich people are farmers whose families have owned land here for centuries.

If you want to strike it rich in a big guaranteed prize pool, regardless of the particular DFS sport, you need to own your contrarianism. You need to construct your lineups with contrarian coherence.

Too many people half-ass their attempts at contrarianism. That they’re even attempting to be contrarian in the first place highlights the extent to which they aren’t.

Contrarians don’t try to be contrarians. That would be like water trying to be water. Contrarians do what they do because they are who they are.

In the 12th chapter of the Book of Judges in the Hebrew Bible, there’s a story about the Ephraimites and the Gileadites. The two tribes were at war.

If anyone ever wanted to cross the river Jordan and enter Gilead, he was stopped at the border and asked to say one word: “Shibboleth.”

If he could say the word, he was allowed to entered Gilead. If he couldn’t say it — if instead he said, “Sibboleth,” without the Sh phoneme — then he was known to be an Ephraimite because of his pronunciation, and he was killed.

Contrarians have a shibboleth: They don’t obsess about whether they’re being contrarian. They just do what they think needs to be done and trust that over a sufficient sample the benefits of contrarianism will manifest themselves.

You Should Expect Us to Be Incorrect A Lot

It wouldn’t be a Labyrinthian if I didn’t quote myself:

Look familiar? You read it about 700 words ago.

We’re contrarians, and when we make contrarian recommendations we’re going to be wrong a lot. That’s normal. When we’re advocating high-volatility, low-probability ideas, you should expect most of the ideas, in retrospect, to look like sh*t. Wonderfully enough, that would be a sign that we were doing something right.

The contrarian knows that failure is just the front door to the mansion of success.

Any given contrarian act is highly likely to have negative consequences.

We’re not contrarian for the mere sake of being contrarian. That would be stupid.

A contrarian knows that contrarianism isn’t its own prize.

Contrarianism is the means, not the end.