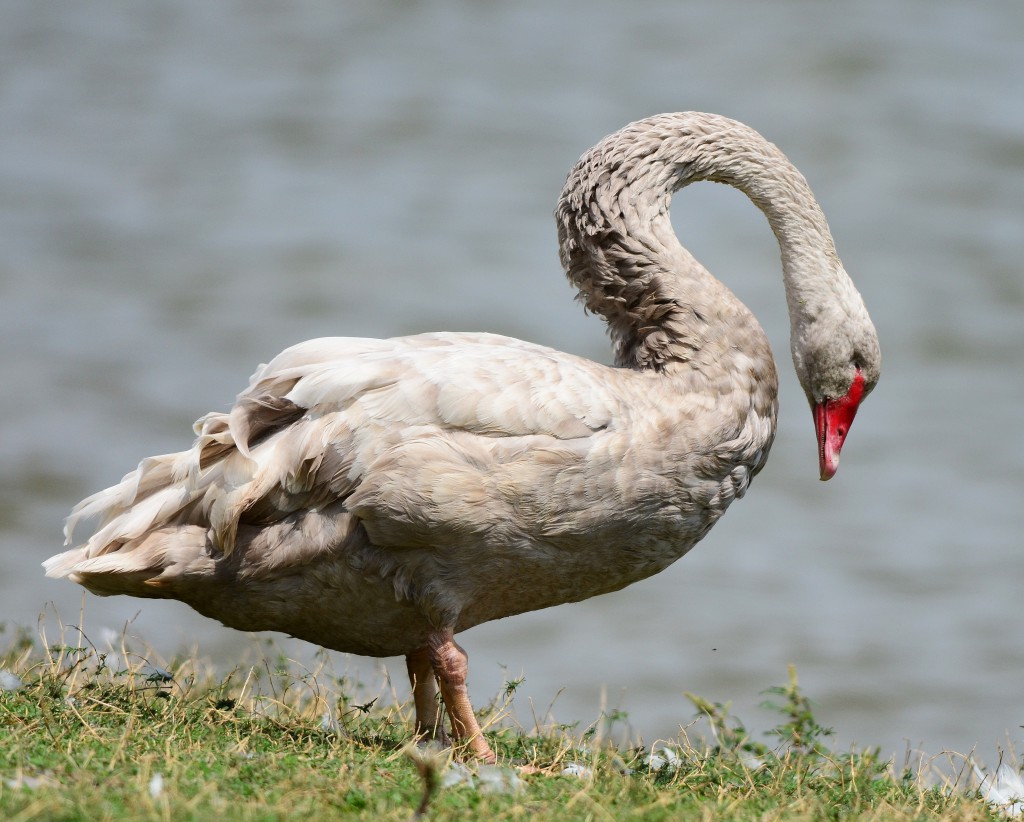 Last week, I wrote a piece about Charlize Theron’s underappreciated acting ability, the concept of “fantasy debt,” and the overvaluation of the designated hitter. This piece is a follow-up — as if that “masterpiece” could ever be followed up.

This is the 48th installment of The Labyrinthian, a series dedicated to exploring random fields of knowledge in order to give you unordinary theoretical, philosophical, strategic, and/or often rambling guidance on daily fantasy sports. Consult the introductory piece to the series for further explanation.

If I told you that this last weekend my wife and I went to the Ski-Hi 6 Theatre, watched The Huntsman: Winter’s War, and thought that it was about as good as you’d think that we’d think it is, would you believe me?

By the way, I outlined about three sections’ worth of material on Julianna Margulies but then decided to scrap that digression because I figured that, if you’ve read The Labyrinthian for any length of time, you probably have a good idea of what I’d be inclined to say about Margulies.

So A) you’re welcome, and B) I hope that you agree with me.

Last week, when editing one of my pieces, Bryan Mears had this written exchange with me via Skype:

We all know how important the anecdote is to me. That I just quoted myself through an anecdote about how I tend to quote myself — and that I am self-reflexively continuing to write about my doing so right now — might be the high point of my career as a fantasy sports writer.

Anyway, all of this is my circuitous way of saying that I’m about to do that thing I do. I’m about to quote myself.

Last week, I suggested that “fantasy debt” is the impact that one player has on his teammates:

For instance, in the NFL how much of a running back’s per-game production is due to the skill of his quarterback? In the NBA, how much of a shooting guard’s production is tied to the pace at which his point guard plays? I’ve even been thinking about NASCAR: How much of a driver’s success can be attributed to decisions made by other drivers on the same racing team?

Basically, what I’m talking about can be thought of as “fantasy debt.” In a positive scenario, when a player is beneficially impacted by another player, what percentage of his production does the first player owe to the second? Or, in a negative sense, when a player is deleteriously impacted by another player, what production does the second player (metaphorically) owe the first one?

Just so that we’re on the same page, I want to clarify what I mean by “fantasy debt.” First of all, it’s correlated to “real production” to the extent that fantasy production is. Fantasy debt is essentially the fantasy points a player gets when impacted by a second player minus the fantasy points when not impacted by the second player. If you want, you can then apply this concept of fantasy debt to DFS performance, taking into account the pricing patterns of various DFS platforms.

So, for instance, it would be possible for a (type of) player — let’s say a designated hitter — to have both a positive impact on his teammates in terms of additional raw fantasy production and a negative impact in terms of Plus/Minus, all because of how DFS platforms value that additional production.

As it turns out, what I just described is exactly the case. DFS platforms seem to overvalue or place a premium on the extra production that a designated hitter provides to his team. Using our Trends tool, I found the following six nuggets of information:

Taken as a whole, the trends are compelling. The presence of a DH in a lineup historically coincides with negative DFS fantasy debt for teammates.

Now here’s the question: Is it causation? — or merely correlation?

What Would Taleb Say?

Whenever Bryan quizzed me on the person I quote the most, I would’ve been excused (I think) if I had said Nassim Nicholas Taleb. I rely on his work a lot.

At some point in The Black Swan — and I don’t remember exactly where or precisely what he says — Taleb says that the evidential approach is superior to the theoretical approach. For millennia, “experts” have rejected epistemic advancements because the new knowledge does not align with the explanatory theories to which they cling. They accept the new knowledge only once a theory has been created explaining it — years after the data has actually shown that, whether a theory exists or not, the phenomenon under consideration is factual.

Such experts have a top-down approach, which limits their ability to use the powers of observation and experience to their advantage.

If push comes to shove, it’s more important for us to accept the evidence that we have and to act upon it than to know exactly why the data points in a particular direction, because the theories that we create might be wrong and could lead us astray.

What’s more important: That the DH might be the cause of the Plus/Minus advantage that the NL has over the AL? Or that the advantage exists in the first place and is exploitable regardless of the cause?

The way I phrased and framed those questions probably tells you what I think the correct answer is.

As it happens, there’s an alternative theory that might explain the Plus/Minus divergence between the AL and the NL.

The primary difference between the AL and the NL is that the AL has DHs and the NL uses pitchers as batters. Everyone knows this. It’s possible that DFS platforms intentionally place a premium on the positive fantasy debt that the DH provides to his teammates. But why should that be the case?

The NL pinch hitter is a known unknown. We know that he will likely have an impact on any given game, but the extent of that impact is unknown. Or, to borrow from Taleb, perhaps the NL pinch hitter is a Gray Swan. He’s not a Black Swan because we are aware of his potential impact, but he’s not a White Swan, because he is definitionally not ordinary. He belongs to the domain of the somewhat random.

It’s possible that DFS platforms are overvaluing the production of the DH. At the same time, it’s also possible that platforms are overestimating the negative impact that a pitcher will have as a batter, since whereas a DH is likely to bat for an entire game a pitcher is highly likely not to finish a contest. At some point, the NL pitcher is almost always replaced in the batting order by a pinch hitter.

It could very well be that the pinch hitter gives NL batters a DFS edge, not that the DH takes away the DFS edge that we might expect AL batters to have. It’s possible that DFS platforms are simply not very sharp at evaluating the known unknowability of the Gray Swan that is the NL pinch hitter.

I spent a section telling you that data is more important than ideas. So let me give you some data.

In the AL, when a pitcher is bad, he is merely replaced by another pitcher. In general, regardless of however many runs an AL pitcher (or pitching staff) is expected to give up, we would expect to see his batters have fairly consistent production. And that’s what we see.

Here’s how AL batters perform when their pitchers are expected to allow at least four runs:

And here’s how those same AL batters do when their pitchers are expected to allow fewer than four runs.

Those numbers are very similar, as expected.

And do the numbers bear this out? Here’s what we see from NL batters when their pitchers are expected to allow at least four runs:

And here’s how those same NL batters do when their pitchers are expected to allow fewer than four runs.

In the words of myself, “Nailed it.”