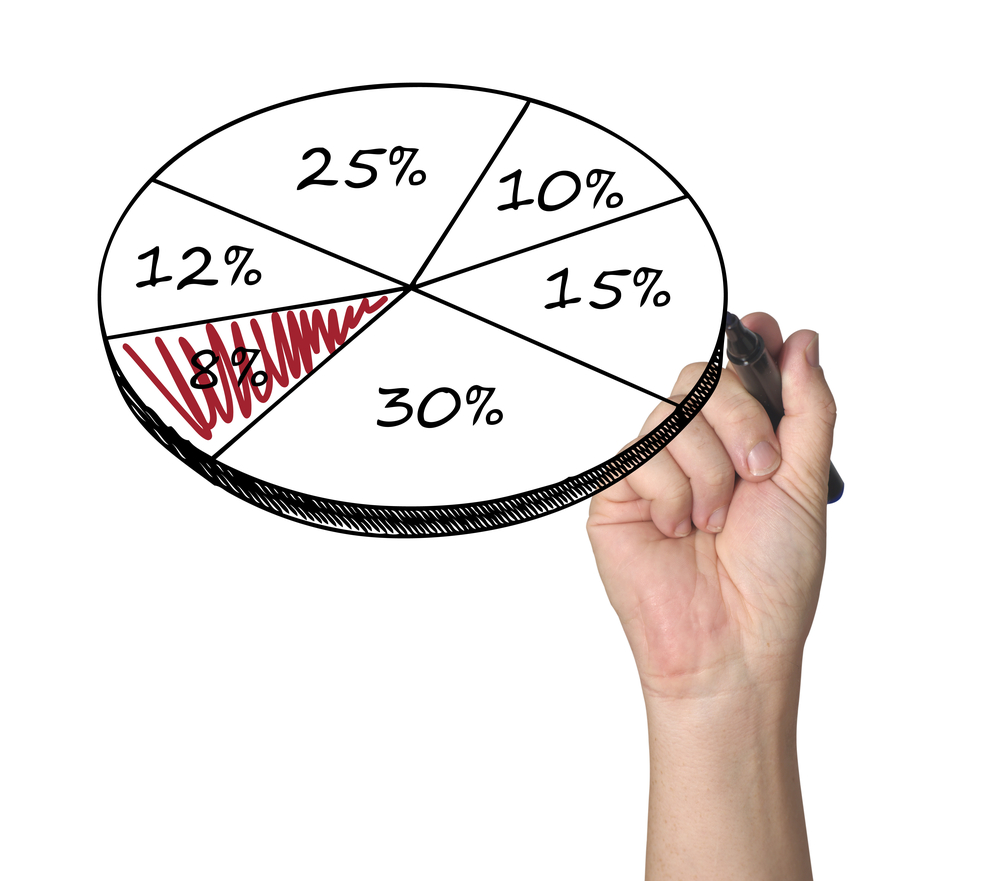 I apologize if the title of this article made you fall asleep. I assure you that the article itself is just as boring.

This is the 58th installment of The Labyrinthian, a series dedicated to exploring random fields of knowledge in order to give you unordinary theoretical, philosophical, strategic, and/or often rambling guidance on daily fantasy sports. Consult the introductory piece to the series for further explanation.

Revisiting a Piece from the Recent Past

Near the end of April, I wrote a Labyrinthian about the process of not being awful at DFS. Some people (who live in my house) at the time considered it to be (not even close to) a ground-breaking piece.

To summarize: My belief is that, if you want to make money, then you need to act as if DFS is an investment. You need guiding principles, self-awareness, a nuanced evaluative process, etc. If DFS is a hobby and you have some discretionary money that you are fine with potentially losing, then you can afford to be more relaxed in your approach. You probably won’t win consistently — but we’ve already established that you can literally afford to lose.

If, though, you want DFS to be a source of revenue, then you need to have the mentality that you are the proprietor of an emerging enterprise.

And, like all people who run a business, you need to manage your finances meticulously.

One day, I’ll resurrect The Daily Fantasy Sports Roundtable podcast — because I really miss displaying my awkwardness for everybody to see and hear — and when I do bring back the pod I’ll have an episode devoted to bankroll management, because . . .

Here’s the thing about water: If you don’t manage it or store it appropriately, it evaporates, spills, or leaks.

For too many people, bankroll management basically comes down to a version of these two ideas (with the numbers adjusted to suit each person’s style):

That basic bankroll management framework is OK — but it’s also not nearly as thorough as it could be.

When you put five percent of your total capital into play and you devote 80 percent of that fractional amount to cash games, you can’t just put that money in any random type of cash game. You need to be very purposeful with where that money goes. You need to select head-to-head games and 50/50s with care. You need to practice good asset allocation.

It has been awhile since I’ve quoted myself, so I’ll take this opportunity to do so. Here’s what I said about asset allocation as regards to cash games in my piece on DFS process:

If you play in H2Hs and your lineup scores in the bottom quartile, then you will cash in roughly 25 percent of your contests. If, though, you are playing in some 50/50s or double-ups, then you will probably cash in none of your contests, because you will be nowhere near the cash line in contests with a slightly expanded field.

So if you are the type of player who is newer to DFS and is learning, then you should probably put 100 percent of your cash-game funds toward H2Hs in order to minimize your risk. If you are an experienced player who consistently builds cash-game lineups that score in the top quartile, then you actually might want to commit the majority of your funds toward 50/50s, double-ups, and maybe even triple-ups in order to increase the percentage of contests in which you cash and to maximize the edge that you have.

So how you allocate assets in cash games should be partially determined by your degree of experience. But there are other factors that should be considered.

Let’s run through the other important factors. In the end, whether you allocate funds to H2Hs or 50/50s (or similar) will be determined by the degree of certainty you possess.

Sport Volatility: In some sports that are less volatile, such as NBA DFS, it makes sense to allocate a large percentage of funds to 50/50s if you are a skilled player. Slate after slate, you can capitalize on the relative stability of the sport with repeated finishes in the top half of the field. You don’t need to be great to cash in an obscenely high percentage of your contests. You just need to be good and consistent enough — and play in a sport that isn’t utterly plagued by volatility.

For what it’s worth, MLB is a really volatile sport. Playing H2Hs in MLB DFS can really serve to minimize your risk.

Slate Consistency: Smaller slates are riskier than larger slates for cash games because, if something in a small slate goes in a way that Vegas (or you) did not anticipate, then a larger percentage of the slate (and most likely your lineup) will be impacted. Thus, if you are going to play cash games in a small slate, you should probably play H2Hs in order to limit the negative repercussions of the unforeseen.

(Also, it’s possible that you shouldn’t even play cash games in small slates. Sometimes, the best allocation is none at all.)

Keep in mind that the consistency of slates can vary for a number of reasons. If a slate’s consistency endows it with a high degree of uncertainty, variability, etc., H2Hs are most likely preferable to 50/50s.

Player Projectability: In every sport, some players are just harder to project than others. They have a wide range of realistic outcomes. Even if they possess average Plus/Minus values comparable to other, more stable players, they might not accumulate their production with any degree of Consistency. Over a long period of time, you might be able to predict their total production with fair accuracy — but game to game you have no concrete way of knowing what type of production you should expect.

If you find that you have a cash-game lineup possessing a number of players who are difficult to project, then . . .

In general, though, you might want to keep hard-to-project players out of your cash lineups altogether.

What Is the Ideal Allocation Scenario for Cash Games?

In a perfect cash-game world, you would be able to build a lineup with projectable players competing in a larger, consistent slate in a DFS sport that is relatively nonvolatile. Based on past experience, you would determine that your lineup has a high probability of beating maybe two-thirds of the cash-game field. You would then allocate the entire 80 percent of your cash-game portion to 50/50s.

And then you would cash in 100 percent of contests.

And then you would repeat the process forever.

In a perfect cash-game world — but we don’t live in that world, which is why you should . . .

Try our free Trends tool, through which you can access our massive database of advanced data and leverage our premium exclusive metrics, such as Bargain Rating, Upside, Consistency, and Plus/Minus.