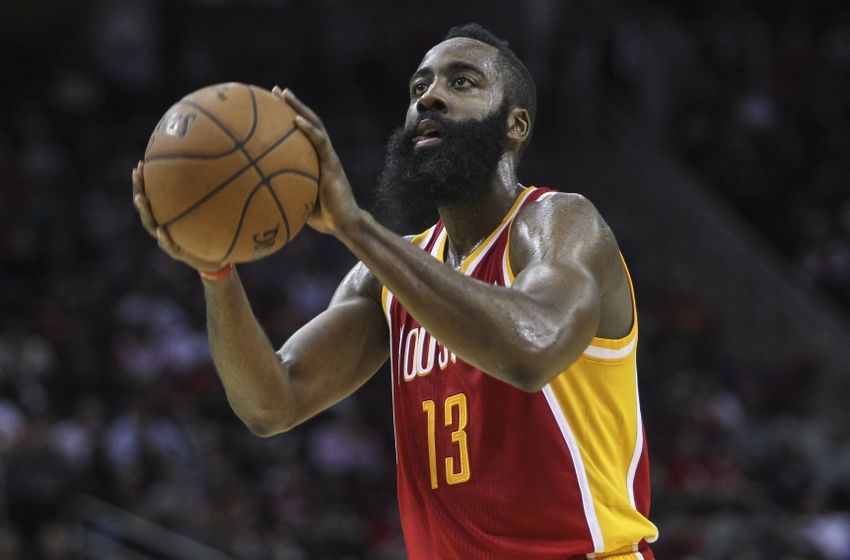 Although he’s not mentioned in Malcolm Gladwell’s Outliers, Alice in Chains guitarist Jerry Cantrell is an outlier. In his book, Gladwell identifies 10,000 hours as the amount of practice time it takes someone to master a craft. Although he didn’t spend months in Hamburg, Germany, playing for eight hours per night as the Beatles did early in their careers, Cantrell has said that in high school he did almost nothing besides play guitar. Later, when he joined Alice in Chains, he and lead singer Layne Staley actually lived in the band’s squalid practice studio within the famed Music Bank, where Cantrell continued to spend hours each day learning his craft. By the time the band released its first album, Cantrell had turned himself into the guitarist he is today with over 10,000 hours of guitar time — and, appropriately, Alice’s debut album became the first platinum record for any of Seattle’s grunge bands. By playing guitar every day for years on end, Cantrell turned himself into an outlier.

This is the sixth installment of The Labyrinthian, a series dedicated to exploring random fields of knowledge in order to give you unordinary theoretical, philosophical, strategic, and/or often rambling guidance on daily fantasy sports. Consult the introductory piece to the series for further explanation on what you are reading. Just think of this as the DFS version of The Neverending Story.

In late August of 1992, Alice already had a hit song from their first album and had spent most of the previous year playing in large arenas as the opening act for first Megadeth and then Van Halen. Their second album, Dirt, which would become a huge hit, was scheduled to be released in about a month, and they were only a few weeks away from starting a tour as the opening act for the godfather of metal, Ozzy Osbourne. And yet, for some reason, at that moment Alice decided to embark on a short tour of all the Pacific Northwest towns that like to pretend that they’re cities but really aren’t. Even though they were about to spend much of the next two years touring, the band decided to spend its last weeks of freedom playing in places such as Yakima, WA, and Bozeman, MT, on what was affectionately dubbed “The Shitty City Tour.”

Why would a group on the cusp of becoming one of the biggest rock bands in the world want to play in cities that they believed to be beneath them? They wanted the practice.

They wanted to put in more work in front of random audiences that didn’t matter so that whenever they played in front of “real audiences” during the next two years they would be an even better live band. Unsurprisingly, Cantrell was a primary driving force behind the band’s decision to tour the shitty cities. With their Seattle compatriots (and competitors) Nirvana, Pearl Jam, and Soundgarden gaining public attention, Cantrell knew that his band needed to be even better than it already was. Like a true outlier, he figured that essentially practicing their live set in front of any paying crowd was a way for the group to improve.

And Cantrell was right. In 1993, Alice was asked to headline the Lollapalooza Festival, and the following year they were invited to perform as one of the main acts at Woodstock ’94 and to open for Metallica on their summer tour. The band’s constant touring had paid off.

The Necessity of Playing Subpar Slates

Today’s four-game NBA slate is the DFS equivalent of a shitty city. It’s easy to look at this and say, “I’d rather not play” — but if you want to become a DFS outlier then you must put in the effort of analyzing players and creating lineups for the smaller slates so that when the better slates come around you are a better DFS player.

I’m not saying that you need to treat every slate the same. You should probably lean towards tournaments in a smaller slate, and you should also probably put less of your bankroll into play than you normally would. But you still need to do the full mental work of breaking down a slate and constructing lineups. Remember, in small slates such as today’s offering, even if you don’t feel like playing you should still play as a means of practicing. Even if you believe that a slate isn’t investable and that you shouldn’t put money on the line, you still need to do the research to know that you have an evidence-based opinion and you can still create lineups and enter them in free contests as a way of participating pseudo-competitively.

But if you want to become a consistently great DFS player, avoiding slates altogether is not an option. To be an outlier, you must necessarily approach subpar slates as if they aren’t actually as bad as they are.

As I mentioned in my article on the art of shotgunning in DFS, the key to building tournament lineups is not to focus on any one given lineup. Instead, one should focus on finding a core group of players around whom one can shotgun many unique lineups via our new Lineup Tool.

And that’s especially true in a smaller slate, in which it’s even harder to construct lineups that are both contrarian and competitive.

For this slate — as unreal as this sounds — rostering a core group of shooting guards could be the means of creating hundreds of unique lineups some of which could actually be viable (an accomplishment in a guaranteed prize pool). And specifically I’m entertaining the possibility of using three shooting guards in all my GPP lineups. Could this be a really bad idea? Yeah, but that’s OK — because I’m practicing.

But going with three shooting guards could end up being a strong GPP strategy. First of all, it’s highly contrarian. Very few other people are likely to build most (if any) of their lineups around those players, which means that, without going the route of starting a suboptimal player merely because he will have a low ownership percentage, I (in theory) will be able to have low-owned or unique rosters by combining three shooting guards, none of whom on his own must be a suboptimal play.

Secondly, this strategy actually might play to the strength of the slate. If we peruse the Phan Player Model (and note that the model will be updated throughout the day), we’ll notice that the collection of shooting guards in the slate (even with only eight teams playing) are actually pretty strong GPP options, several of whom could end up being optimal plays.

So if starting three shooting guards is the strategy, which guys are going to be the core players?

In this scenario, I’m thinking about using Harden in 100 percent of the three shooting guard lineups. Harden has too much upside not to use in GPPs and will have a high ownership percentage — but very few people will have Harden and two other shooting guards.

And I’ve decided that those two other shooting guards should be some almost equal combination of Kobe Bryant, DeMar DeRozan, Devin Booker, C.J. McCollum, Archie Goodwin, and Terrence Ross.

As long as Harden does what he tends to do, with this crew of six rotational shooting guards I think that I should be able to capture three strong individual performances from at least one three-player grouping in a number of unique lineups — and when/if that happens I will have a big advantage on the rest of the field.

“This Is All Hypothetical, What We’re Discussing, Isn’t It?”

To quote Harry Potter and the Half-Blood Prince:

“Can you only split your soul once? Wouldn’t it be better, make you stronger, to have your soul in more pieces, I mean, for instance, isn’t seven the most powerfully magical number, wouldn’t seven — ?”

I’m not creating Horcruxes, but it’s possible that splitting DFS resources between Harden and then six other lower-exposure shooting guards is downright Voldemortian.

At the same time, that idea might be genius — and it’s worth at least trying in a slate such as this with reduced bankroll on the line.

Trying out crazy ideas, honing your craft, committing yourself to continual practice in the name of steady improvement — that’s the point of playing small slates. If you ever want to be a DFS outlier, you need to work toward that 10,000-hour goal, even if you’re down in a hole.