Every August, eager fans finally get to scratch their football itch with a full month of preseason NFL games. While the preseason pales in comparison to what comes later, sharp daily fantasy players have the chance to make some serious money before the regular season even begins. In fact, NFL DFS is perhaps most exploitable during the preseason.

In this article, I outline the five guidelines I’ve used over the past few years to dominate August football. For more preseason guidance, see our free slate breakdowns as well as our industry-leading Models with preseason projections for subscribers. For redraft leagues, check out our standard and point-per-reception rankings.

1. Opportunity Is More Important Than Talent

During the regular season, there’s always some debate about which is more important: Skill or usage? In the preseason, this debate doesn’t exist. Everyone in the preseason has a similar (if not identical) salary, so some DFS players see that someone like Julio Jones is the same price as a random third-string receiver on the Falcons, and they opt to roster Jones because of the comparative ‘value’ he offers. The problem is that many veterans, especially stars, play very little if at all in the preseason. It’s better to roster players lower on the depth chart, because 10-12 touches for a backup are worth way more than 1-2 touches for an elite player.

Because it’s common in the preseason for many DFS players to roster ‘starters’ who play only a few snaps, lots of lineups in GPPs are easily beatable. It’s not uncommon for some inactive players to have double-digit ownership rates. In the regular season, the NFL requires all teams to have an inactive list, but in the preseason there is no such requirement, so many casual fans make simple roster mistakes because they are uninformed.

In the Hall of Fame Showdown slate on DraftKings, nine (30%) of the 30 players with the highest ownership rates were declared inactive either an hour before the game or well in advance of it.

With so many lineups wasting valuable roster spots, there’s a lot of value in playing preseason GPPs.

In many cases, beat writers are useless for the purposes of DFS, but they are very useful in the preseason, as they usually have a good sense of which players will see action in the games. Most beat writers will list the players expected to sit no later than an hour before games start. As a general rule, if a guy is injured or rumored not to get much playing time, that’s someone to avoid. 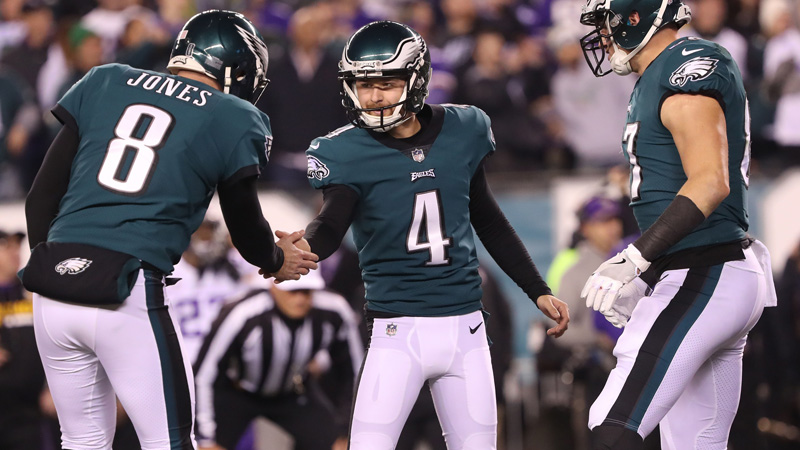 4. Each Week of the Preseason Is Different

Taken as a whole, all of the preseason seems to be one big sloppy mess, but each week has it’s own character.

Of course, each team handles the preseason differently. Every roster situation is unique and takes some research and educated guesses.

Also, it’s not uncommon for defensive players to get more preseason playing time than offensive players, which means that sometimes first-team defenses face backup quarterbacks, resulting in more sacks, interceptions and ultimately fantasy points. Almost nothing in preseason DFS is as fun as rostering a defense facing a fourth-string quarterback expected to play all 60 minutes.