Ian Hartitz has devoted his offseason to answering the biggest questions heading into the 2019 NFL season. What is Kyler Murray’s Year 1 ceiling? Are Ezekiel Elliott or Saquon Barkley worth the No. 1 pick in your draft? Can Adam Thielen and Stefon Diggs both work as WR1s? Who are the league’s best (and worst) shadow cornerbacks?

Those are just four of the 128 questions Ian has mapped out. There are four for all 32 teams, covering longtime fantasy studs with question marks to young players with breakout potential and much more.

Every question Ian will be answering is teased below (and organized by division), but we’ll be updating this page with links to Ian’s analysis over the coming weeks, so be sure to check back as you research for your season. Get our complete PPR rankings and standard rankings here, as well as our best ball strategy guide. 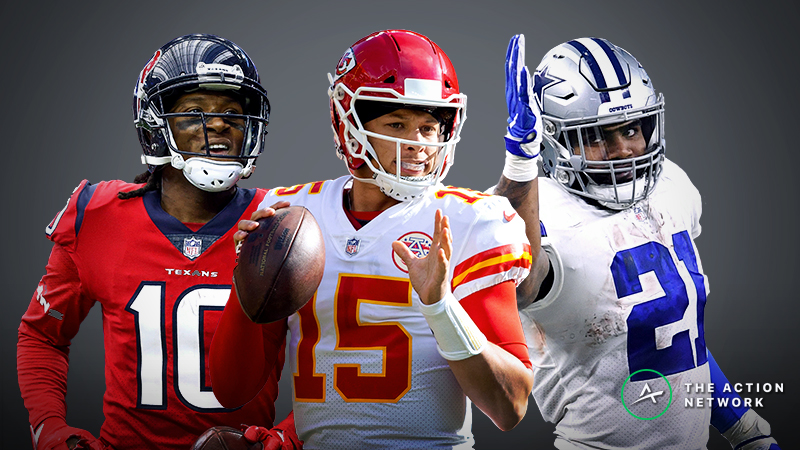 Week 5 AAF DFS Breakdown: Can Anyone Slow Down Charles Johnson?