The DFS Scoop About Rookie Pitchers 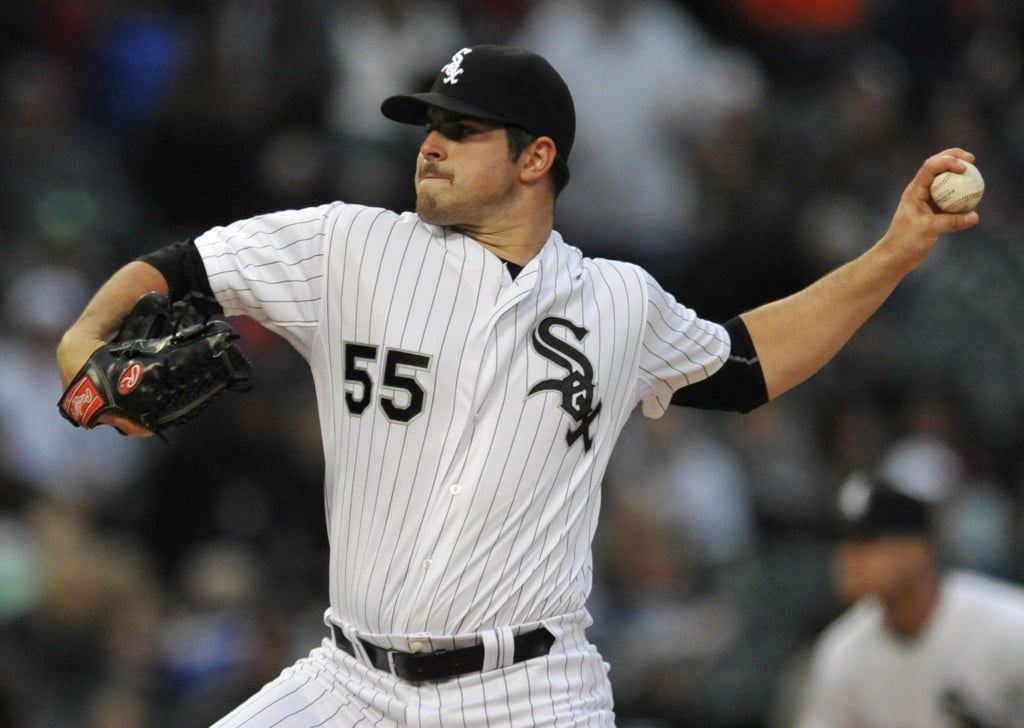 The 2015 season will be remembered by most as the year of impact rookies. With nine rookie pitchers slated to take the mound tonight, it seems like a great time to address some impact trends.

Fantasy Labs’ Jay Persson already wrote on the topic of pitchers making their big league debuts (check it out here: Pitchers Making Their Debut: What Should We Do?). Jay showed us that debuts are usually high-risk plays with high potential for reward, which can make for interesting GPP plays.

But what should we do about rookie pitchers from that point on?

Let’s see how the 2015 rookie class has fared compared to the rest of the league:

Marginally worse but nothing that calls for us to avoid the situation all together.

A pitcher’s status as a rookie always seems to be a topic that’s addressed when they take the hill. Some teams struggle against them while other teams feast – it’s more than just a coincidence.

Here is a look at how rookie pitchers perform against each team compared to average pitchers:

We can already get a sense of which teams to target with rookie pitchers and which teams to avoid at all costs. This is knowledge that will come in handy from both a pitcher’s and offensive perspective.

Rookie pitchers have taken the mound 410 times this season, and 55 times have turned in negative performances (13.4%). It might be worthwhile to fill your lineup with bats from teams that routinely tee off against rookie hurlers.

For example, the Cardinals have sent opposing rookie starters into negatives in five out of 13 appearances this season – those are good odds. On the flip side of the conversation, rookie pitchers have scored 17+ points in 11 out of 15 games against the White Sox.

Now that we know how each team responds to rookie opponents, let’s take a look inside some trends that have produced noteworthy results.

When checking out opponents, try to avoid pitchers that are starting games within their own division. Rookie pitchers average 3.09 more points per game against non-division opponents.

Turning our attention on Vegas…

There doesn’t appear to be any variance between favorites and underdogs but be sure to keep an eye on the projected Vegas run totals.

Once the total climbs above four runs, rookie pitchers average just 10.89 points per game with a Dud probability of 33.5%.

While you can normally grab a rookie pitcher at a steep discount ($2,000 less than average and $4,500 less than the average 20+ PPG pitcher) it’s not worth the risk until he’s proven that he can successfully toe the rubber at the Major League level.

There are some calculated risks worth taking in DFS but rookie pitchers are rarely one of them.