When Can Stacking in MLB and NFL DFS Hurt You? 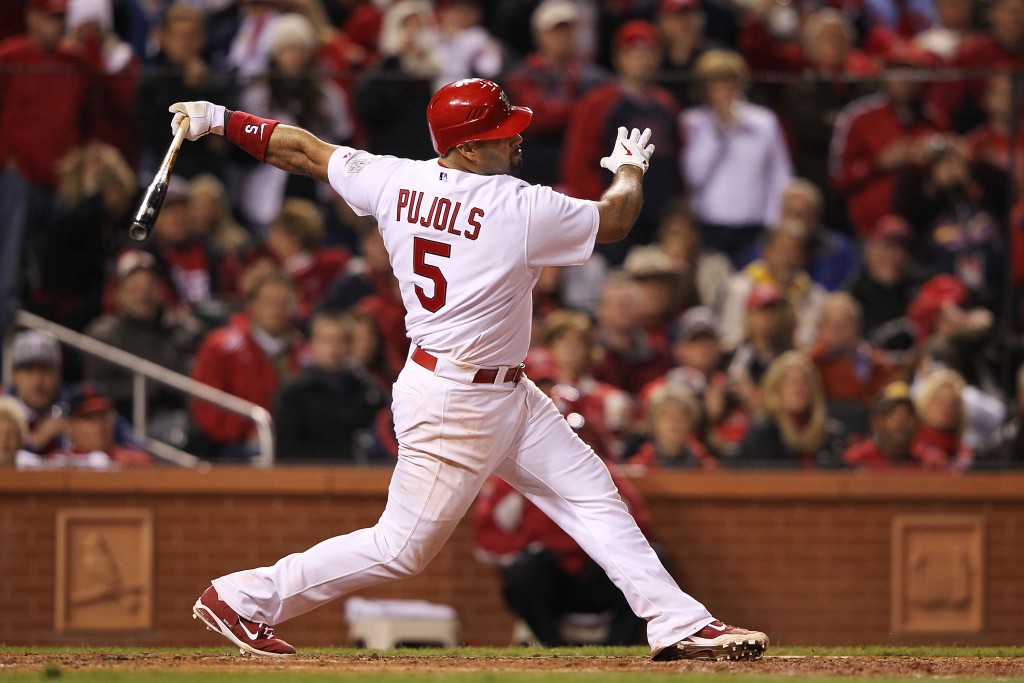 We all know how big stacking is in DFS by now – the power of correlation is quite evident. However, there’s really no such thing as perfect correlation in DFS, and we see this in a big way in a sport like basketball. There’s still correlation in basketball, but the reason we don’t see stacking in that sport is because it’s not as positive – sure, having a point guard who gets an assist to a player you also have is beneficial, but they aren’t as common as field goal attempts, which teammates cannibalize from one another. If one player is shooting, his teammate can’t.

In baseball and football, that same issue exists, except it’s not quite as visible so it’s not really discussed that much. A tangible example would be if the Los Angeles Angels had the bases loaded in a game and Mike Trout hits a grand slam – that’s awesome if you have Trout and the three baserunners. That’s the power of stacking and correlation. But, it’s not quite as great if you have the hitter right after him, Albert Pujols. Now your first baseman is coming up to bat with no one on base and his ceiling limited by Trout’s home run.

Of course, it only matters in that one at-bat. But in a baseball game where you only get a couple at-bats anyway, it’s essentially one-quarter of Pujols’ fantasy scoring opportunities in that given contest. I thought it’d be an interesting mini-study to look at Pujols’ Plus/Minus in games this year when Trout has and hasn’t hit a home run, to see if it affected him. Here’s the data:

With all data, this could be just simple variance or randomness. It would be interesting to do a study with a ton of data from the last couple years to see how all batters have performed in games in which the player right before them in the batting order hit a home run. It might affect batters negatively more than Pujols who, while hurt by Trout’s base-clearing home run for that one at-bat, is generally very helped by Trout’s amazingness and on-base percentage all the other times.

You could also study this in the NFL, as I’m guessing while quarterbacks and wide receivers have a very strong positive correlation, running backs and wide receivers might not. If a receiver goes off for three touchdowns, it’s rare that a running back will do the same in that game. However, this may not be as big of a deal in the NFL in general because it’s a little more predictable – we know when Peyton Manning is going against a terrible secondary that we maybe should target his receivers rather than the running back.

As large GPPs become more and more popular, every little detail matters. The room for error is minute – while stacking a quarterback, his two wide receivers, and running back might be okay in a cash game if they’re projected to score a ton of points, in a big GPP that generally won’t fly. Correlations are important, but they aren’t as simple as we might think.