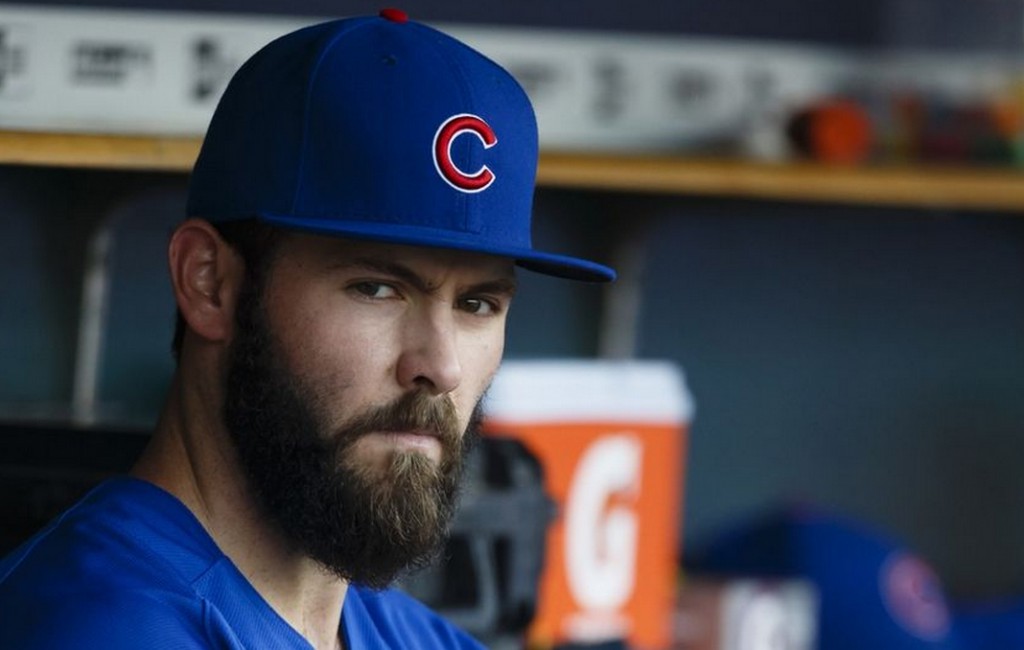 I Am a Real American

I’m sure that when Vince McMahon was creating characters back in the heydays of the old World Wrestling Federation (WWF) he imagined fans loving Hulk Hogan and hating Roddy Piper. Hogan was a “real American” who said his prayers and ate his vitamins. Piper was a real jerk, some heal from Scotland who once smashed a coconut on Jimmy Snuka’s head. [Editor’s Note: If clicking on that link and enjoying what you see doesn’t make you hate yourself for loving wrestling, nothing will.]

Crowds went wild for Hogan. Hulkamania was actually a thing. Everyone loved Hogan.

And that was the exact reason I hated him. I didn’t want to be like everybody else. I wanted to be different. I loved the guys like Piper and later “Macho Man” Randy Savage. If the crowd loved them, I hated them. And vice versa.

The Voices in My Head

Why is it hard for me, a contrarian, to be a contrarian when it comes to daily fantasy sports? As a tournament player, I want to hate the chalk but so many times my brain gets in the way. What I know in theory will win tournaments and what my brain thinks will actually happen in the games are two exceedingly different things.

On Thursday, April 21, David Price and Max Scherzer were the chalkiest of chalk on the early slate. Every fiber of my being told me, “If you want to win a tournament, you need to stack the teams playing against these guys.”

I started to make a lineup, and then I stopped. “This is stupid,” I told myself. “There is no way both of these guys get rocked on the same day.” I made no lineups stacking the Marlins or Rays. Instead, I had exposure to both Scherzer and Price in multiple lineups.

A winning opportunity was derailed because of the voices in my head. That’s when I decided that I needed to train my brain to think more creatively.

Maria Konnikova is not a tennis player. She’s actually someone who has Psychology degrees from Harvard and Columbia and is wicked smaaaaht (that’s “smart” with a Boston accent).

In 2013, she published Mastermind: How to Think Like Sherlock Holmes, in which she suggests that becoming more creative comes from experiencing more things. Basically, the more you experience, the more thoughts your brain has to pull fresh ideas from.

Insight may seem to come from nowhere, but really, it comes from somewhere quite specific: from the attic and the processing that has been taking place while you’ve been busy doing other things.

I’ve been acquiring thoughts my whole life that lead me to believe that really good starting pitchers should dominate the games they pitch in. It’s really easy for me to think that and it’s hard for me to imagine the other possibilities.

I’m going to give the systems monikers of my own: the Watson system and the Holmes system. You can guess which is which. Think of the Watson system as our naïve selves, operating by the lazy thought habits—the ones that come most naturally, the so-called path of least resistance that we’ve spent our whole lives acquiring. And think of the Holmes system as our aspirational selves, the selves that we’ll be once we’re done learning how to apply his method of thinking to our everyday lives; and in so doing break the habits of our Watson system once and for all.

And that brings me to my ultimate point.

So it was, after the early slate on Thursday, April 21, that I decided to be more like Holmes. I would force myself to do what my brain wanted to do the least.

I looked at the main slate for that evening. It was easy to look at the pitching options available, lock in the top pitcher, and then build the best lineup I could around him with whatever money was left over. But those were my lazy mental habits kicking in again. I needed to break those habits.

So I stacked the Reds against Jake Arrieta.

If you don’t recall how that worked out, Arrieta threw a no-hitter.

Despite my lazy thoughts being proved correct, it was an experience that helped train my brain to think differently. So I stacked the Brewers against Arrieta again yesterday. And while Arrieta was decidedly more human in that game, it was not a winning play. But I do believe that it helped me in my process and I believe that it’s helping me to think more creatively when I am making tournament lineups.

Am I suggesting that continually stacking against Jake Arrieta is a long-term winning strategy? Not at all: He’s the most dominant pitcher in MLB.

But I am suggesting that if you offer your brain more experiences, you can then open your mind to the possibility of more creative and profitable decisions in tournaments.