Super Bowl 53 will pit the Patriots against the Rams in what figures to be another competitive matchup on the game’s grandest stage. The opening over/under of 59 points marked the highest opening total in Super Bowl history, so there isn’t expected to be a shortage of fireworks this Sunday.

While many players would take a Super Bowl win over any statistical accomplishment, that doesn’t mean we can’t also honor those who have balled out in February.

The San Francisco 49ers dominated the 1980s with four Super Bowl victories, but their transition from quarterback Joe Montana to Young didn’t immediately produce another ring.

That changed in Super Bowl XXIX, when Young led the 49ers to a dominant 49-26 victory over the San Diego Chargers. The veteran quarterback completed 24 of 36 passes (67%) for 325 yards (9.03 Y/A) with a Super Bowl-record six touchdown passes and zero interceptions.

The monkey was removed from Young’s back, and he also managed to lead the 49ers in rushing with 49 yards. 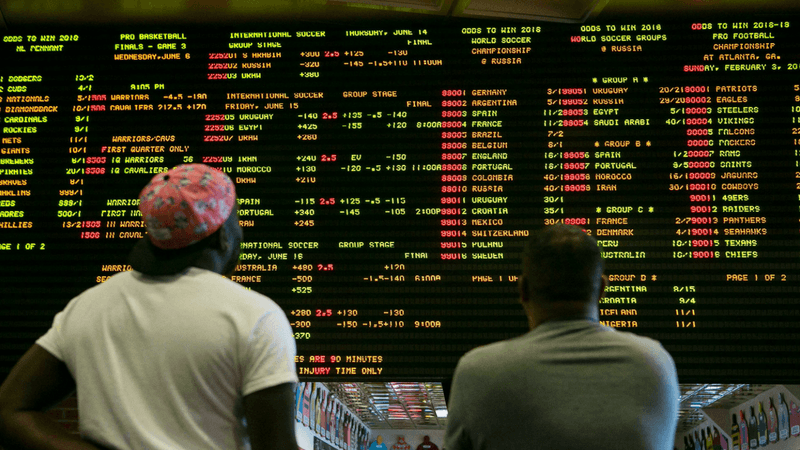 White is responsible for the most fantasy points in a single Super Bowl ever.

The Patriots erased their 28-3 deficit against the Falcons in Super Bowl LI thanks in large part to their dual-threat running back, who eviscerated Atlanta’s championship dreams as both a runner and receiver.

The Patriots might turn to their overqualified scat back once again in Sunday’s matchup against the Rams considering how successful Saints running back Alvin Kamara was against Los Angeles in the NFC Championship game.

Mike Shanahan was so good at getting the most out of his RBs that he literally engineered a TD using a blind Terrell Davis (suffering migraines) during the 1997 Super Bowl lmao pic.twitter.com/MUphNpzoYS

Picking one of Rice’s Super Bowl performances to highlight doesn’t feel right, as the GOAT always managed to dominate when the lights shined brightest.

Larry Fitzgerald's 2008 postseason was so ridiculous

Ross is probably the biggest no-name player on this list, as the Cincinnati Bengals’ starting tight end made just one Pro Bowl in his seven-year career and never scored more than five touchdowns in a single season.

Still, quarterback Ken Anderson needed a consistent No. 2 option behind top receiver Cris Collinsworth (eyeballs emoji), and Ross scored a pair of fourth-quarter touchdowns in the Bengals’ 26-21 loss to the 49ers in Super Bowl XVI.