Which Batter Statistics Are Affected By Fatigue? 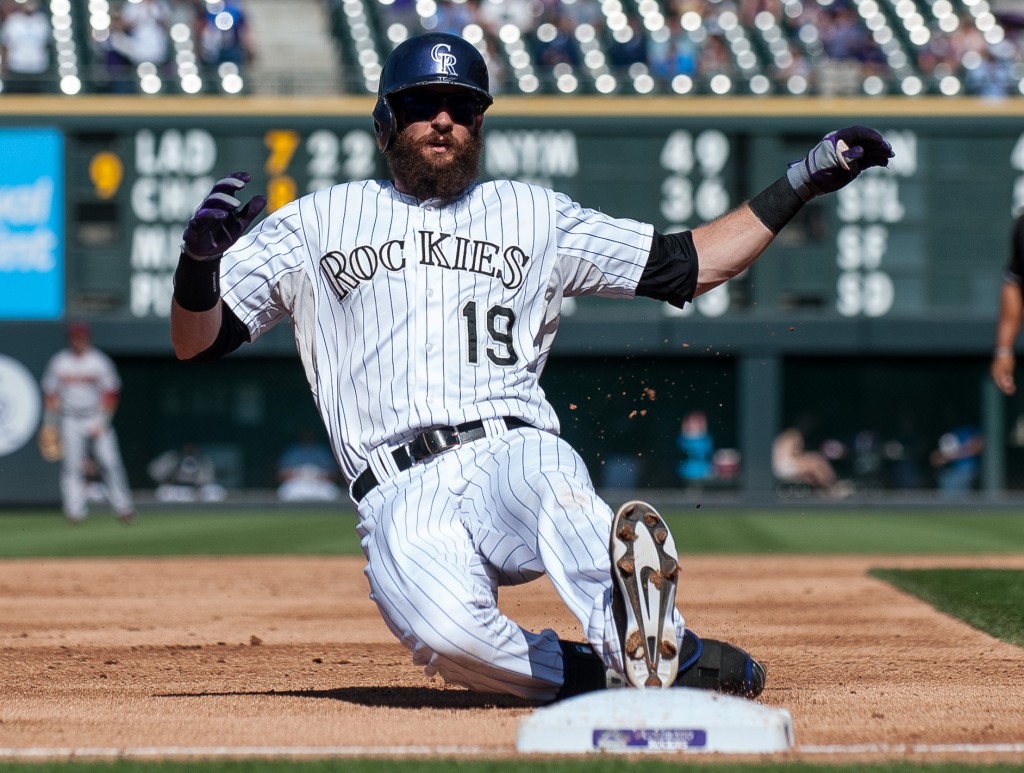 I’ve been looking recently at home runs in a series of articles. This article was going to be a part of that, but I changed my mind and decided to look at all relevant batter statistics today instead of just homers. So, the study is going to look at the percentage of statistics – singles, doubles, triples, homers, runs, RBI’s, stolen base attempts, walks, and strikeouts – that occur by inning. My hope is that we’ll find something useful in terms of either batting order or fatigue.

I created an interactive graphic, but unfortunately I can’t embed it here. Here’s the link to it, and I’m going to post separate graphs down below if you want to see everything here.

The thing that jumps out the most is stolen base attempts – over 16% of them come in the first inning. I’m not sure if this has to do with fatigue – I’d guess not, since we see the same percentage in the eighth as the fourth, for example. The more likely reason is that it’s about batting order.

Nearly 30% of all stolen bases in the 2014 MLB season came from players hitting in the first spot of the batting order, and that’s probably why we see the spike in the first inning – that’s the only inning where we are guaranteed an at-bat by the first batting order guy. We do see a dip in stolen base attempts in the second inning – where the 3-4-5 power guys generally hit first – and then it bumps back up as we get around in the order again.

Regarding home runs, I somewhat expected them to be the highest in the second inning, as that’s where we’re going to get the fourth guy in the batting order. However, there’s a growing trend of hitting your best players in the two or three spots (analytically, they should be in the second spot) and this probably tilts it to having the highest percentage in the first inning.

Overall, I don’t see any statistics that really look like they diminish as the game goes on because of fatigue. The percentages obviously dip in the ninth inning, but that’s just due to fewer at-bats occurring because of home teams sometimes not hitting. I’m sure fatigue is a factor in baseball – maybe this would be a good study with pitchers and how their strikeouts are affected by going later into the game – but for batters, there’s not really data to support that claim.