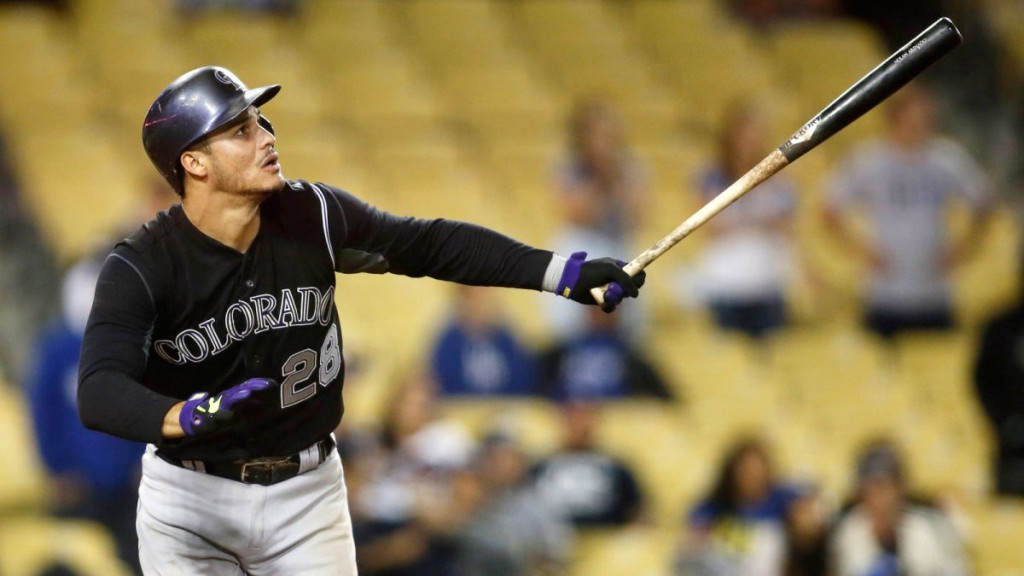 Does a player routinely exceed expected value on their bobblehead day? Perhaps. Do they exceed value because it’s their bobblehead day? I haven’t a clue, but I can understand ascribing qualitative metrics after the fact to explain one’s performance. I’m not an expert in human behavior, but with FantasyLabs’ extensive database and Trends tool, I can retroactively test the validity of narrative street surrounding bobblehead performance.

First, I want to deconstruct the properties surrounding Bobblehead Narrative:

I used the links below as resources for the bobblehead data over the past three seasons. During my research, I didn’t actively search for bobbleheads days that were added to the schedule after the season began, but I found some along the way. To that end, I can’t proclaim I concocted a definitive bobblehead list, or that the ones included weren’t later canceled. DraftKings hitter data dates back to 2014, and FanDuel hitters were traced back to 2013. Pitchers were excluded due to scarcity.

I concede FantasyLabs doesn’t possess a “Narrative” filter. The photos below were doctored to mirror the acquired data.

Of the 10 hitters who played in two bobblehead games since 2014, Brandon Crawford, Carlos Gomez, Salvador Perez, and Troy Tulowitzki failed to meet value each time. Conversely, Billy Hamilton, as the leadoff and ninth hitter, and Yasiel Puig exceeded both times.

Based on the limited sample, it appears bobblehead games have historically yielded substantial value. Those games also coincide with attractive spots in the batting order, high-priced batters, and at least 4.0 implied runs.

The rest of April’s bobblehead roster includes Joey Votto (4/23), Matt Duffy (4/23), Josh Donaldson (4/24), and Nelson Cruz (4/30). Only Duffy has consistently batted outside the top four spots, hitting either fifth or sixth. And Duffy has been the only one priced below $4,200 on DraftKings and $3,700 on FanDuel this season.

Teams offer other trinkets besides bobbleheads like t-shirts, bear hats, blankets, socks, etc. I excluded those tchotchkes and focused solely on bobbleheads. Perhaps it’s a self-fulfilling prophecy. Perhaps it’s bupkis. Yet the data insists hitters on their bobblehead day consistently produce similarly to those playing at Coors Field.