Freedman: What Round Should I Draft a Fantasy QB?

A couple of weeks ago, I told my excellent and loyal followers on Twitter that if they asked me some fantasy football draft strategy questions, I would answer them — and that’s what’s happening now.

I’m not known for my timeliness. In fact, I’m known for not being timely. For being untimely.

I’m also known for my writing.

>> Follow Matthew Freedman in The Action Network App to get free alerts on all his NFL bets during the season.

In a 12 man PPR, which round would you prefer to take a QB

It depends, but somewhere around the 18th round of shots. In other words, I have to be drunkenly comatose not to take a quarterback in the last possible round. That’s just how I roll.

If you listen to the podcast episode that Sean Koerner, Chris Raybon and I recorded on our top 12 fantasy quarterbacks, you hear this refrain: “This guy’s a great player, but he probably won’t be on many of our fantasy teams.” Of us three, I might be the most extreme in his late-round conviction, but we all were raised in the same fantasy religion. While all of us have different approaches to the quarterback position and recognize that every player offers value at some point in the draft, in general Koerner, Raybon and I all prefer to address other positions first for a few reasons.

If you add all that up, it means I have to love the value a quarterback offers to select him before the late rounds in a redraft league.

I’m sure there are some people who disagree with my approach. That’s fine. I’m not saying you’re wrong. I’m saying that I tend to be most comfortable with the teams I draft when I wait at quarterback. 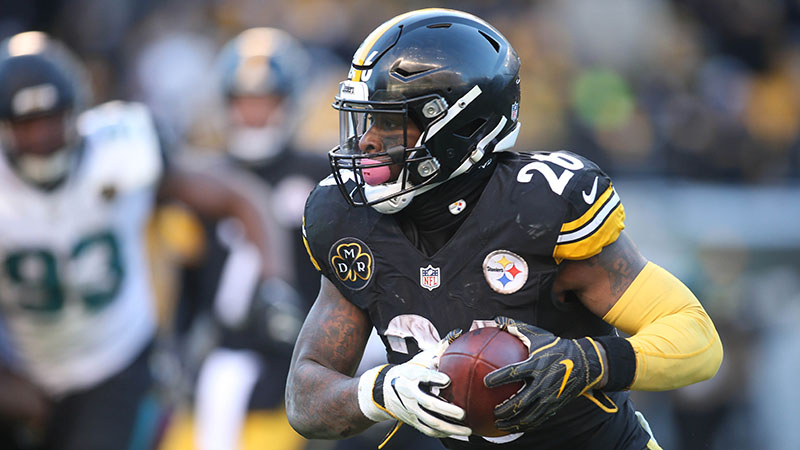 The Late-Round Quarterback I’m Drafting as Much as Possible

If you look at The Action Network QB Preview, you’ll see a blurb I wrote about Browns quarterback Tyrod Taylor.

Trails only Cam Newton with his fantasy-saving 283 carries, 1,575 yards and 14 rushing touchdowns over the past three years. – Freedman

Side note: Freedman quoting Freedman is the most Freedman thing ever other than Freedman talking about Freedman in the third person.

Thanks to his rushing ability, Tygod has been a high-end fantasy QB2 at worst over the past three seasons, and that was with the Bills. The Browns are 1-31 under head coach Hue Jackson, but Taylor is in an improved situation with offensive coordinator Todd Haley, receiving running back Duke Johnson, wide receivers Josh Gordon, Jarvis Landry and Antonio Callaway (and maybe Dez Bryant?), and tight end David Njoku, who seems as if he’s on the precipice of a major breakout.

Taylor has No. 1 overall pick Baker Mayfield on his heels — and Mayfield has looked great in the preseason — but Taylor is the starter for now, and that’s good enough for me. If Mayfield eventually overtakes him, great. When that happens, I’ll just drop Taylor and pick up Mayfield.

We already have Week 1 projections in our Models, and unsurprisingly Taylor pulls off the Full Donk by being the highest-rated DraftKings quarterback in the Bales, CSURAM88 and Levitan Models. He has a slate-high +2.96 projected Plus/Minus (actual production minus expected output).

DFS, redraft, even dynasty — it doesn’t matter. Tyrod’s always undervalued. He’s the late-round quarterback I’m drafting as much as possible.

In recent 12-team point-per-reception seasonal drafts, Taylor has been selected on average as the QB31. That’s why I’m waiting till the last possible round to draft a quarterback.

If you want Koerner, Raybon and I to answer a fantasy question of yours on The Action Network NFL Podcast, follow these steps.

Let’s get it, people.

Top Players to Watch at the 2018 NFL Combine