An Introduction to League Of Legends: Why You Should Care

There’s a little-known betting and DFS sport that you might’ve noticed in your lobbies from time to time: eSports. As of now, the only eSports game on DraftKings is League of Legends. In the future I’m going to do some pieces detailing basic tips and tricks about League as it relates to DFS and betting. I’ll also do some contest-specific betting and DFS breakdowns, so keep an eye out for those. In this piece I’m just going to familiarize you with the game in general. 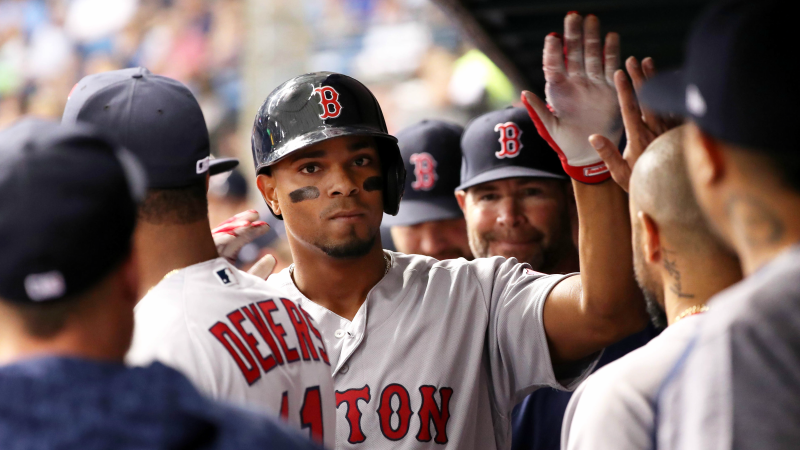 BlackJack’s Plays of the Day: It’s Bullpen Day in Boston

“Why Should I Care?”

You already play the basketball, baseball, and football slates with a bit of NASCAR and MMA mixed in. Why should you bother learning another game? Here’s why.

“Ok, I’m Listening, But What Is League of Legends Anyway?”

League of Legends (LoL) is a Multiplayer Online Battle Arena video game. It consists of two teams of five players each on a large symmetrical map doing battle along with their hordes of minions. Each team tries to destroy the other team’s Nexus, which sits deep inside the enemy base surrounded by turrets, which can injure players quickly if they attempt to bypass them too early in the game.

The map itself consists of 3 lanes, which are referred to as the Top, Middle, and Bottom lanes because they separately cut through the top, middle, and bottom portions of the map. In between these lanes is a jungle full of neutral monsters that the players can kill to get gold and other perks. The two major neutral monsters, the Drakes and the Baron, grant much larger perks but are much harder to kill. Each of the lanes is home to a specific type of champion: That wasn’t always the case, but as the game has developed a mostly permanent metagame has been created, and now most teams have similar compositions.

“I’m Now So Interested: What are the LoL Team Compositions?”

At the beginning of each game, the players go through a “Champion Select” phase in which they choose which champions they will use for the match. There are five positions in LoL:

The top patrols the top lane and on any given team usually takes on one of three roles — tank, bruiser, or carry — which have a sort of rock-paper-scissors relationship to each other.

Tanks: They have a lot of health, survivability, and ways to stun or immobilize enemies.

Bruisers: They are sort of in between. They aren’t as hard to kill as tanks, and they usually have less utility, but they have the ability to cause damage, so they can’t be ignored in a fight.

Carries: They are rarer to see in professional play, but there are some top-lane carries who can output huge amounts of damage and destroy enemy teams if they get strong enough. The problem is that most carries are easy to kill, and they often need to be right next to opponents to dole out their damage, which makes them very volatile as champions.

The jungler is one of the most important roles on the team, as his job is to help teammates get ahead of the enemy in the early portions of the game. He doesn’t play in a lane. Rather, he runs in between the lanes in the jungle killing neutral monsters and waiting for a good time to pop into a lane to give his teammates an advantageous two-vs.-one or three-vs.-two matchup against the opposing team. When junglers come into a lane to help their teammates get kills, it’s referred to as a “gank,” and for the most part at the professional level you won’t see laners die within the first twenty minutes of a contest unless a gank is involved. Junglers tend to fall into the same champion categories as top-laners: Tank, bruiser, and carry.

The mid-laner is generally (though not always) a mage, who has the ability to inflict high damage and usually has more utility than the next player.

The ADC is essentially an archer, a ranged champion who can attack from afar and deal out huge damage to opponents quickly but is also easy to kill. ADCs have to be some of the most mechanically skilled players on a professional team because if they move even one step in the wrong direction during a fight they can be instantly killed, and it’s almost impossible for a team to win if its ADC has been eliminated. ADCs play in the bottom lane, usually along with the fifth player.

The support player is essentially the ADC’s guardian. His job is to follow the ADC and provide him with heals, shields, and other forms of utility to stop him from dying. 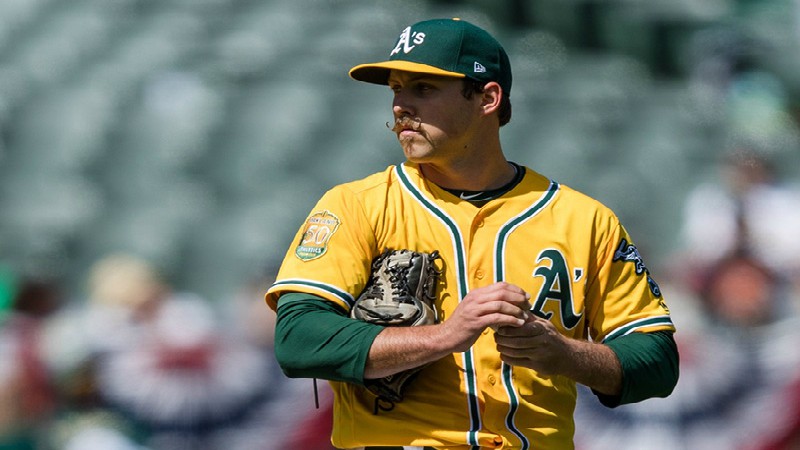 “I’ve Never Been So Fascinated: What Happens in a Game?”

Generally a game is split into three possible phases, not all of which always come to fruition.

This is the early portion of the game. The laners go into their designated areas and battle against their opponent counterparts, killing enemy minions for gold and trying to get an advantage over the enemy laners when possible. The junglers run around trying to help their laners, and they also place vision wards around the map so their team can have a better idea of what the enemy is doing. At this point, both teams still have all of their turrets, which means that it’s hard for them to push into enemy territory.

After the first few turrets have been taken, the mid game tends to revolve around the two major neutral monsters: The Drakes and the Baron. Teams will often fight over these mid-game objectives as five-man units, trying both to deny them to the enemy and to win them for themselves. The longer the game goes, the more important the perks from the neutral monsters are.

The Drakes: They are high-health monsters but cause reasonably low damage, and they provide bonuses when killed. There are four different types of Drakes, and each provides a different kind of game-long perk. They are much easier to kill than the Baron, and four to five of them usually die in a game.

The Baron: He has a ton of health and deals a decent amount of damage, so if one team is fighting him and the other team spots this then the unit engaged with the Baron could find itself in the dangerous situation of waging a war on multiple fronts. Because of that risk, it’s common for teams to avoid the Baron until some enemy champions are dead. The team that kills the Baron gets a huge buff that applies even to the surrounding minions, providing a major opportunity to destroy enemy turrets and even win the game, but the perk lasts only three minutes or until death. Teams that kill the Baron almost always get a huge advantage or win the game, so he is almost always fought over.

After about 35 minutes, most champions have reached their maximum strength, and the game becomes one of cat-and-mouse. Even the smallest mistake at this point can lead to a near-instant victory for the enemy. Because of this, the late game is spent mostly trying to gain more vision around the map in an attempt to catch enemies or to sneak a kill on the Baron without enemy interference (if he’s alive).

During this phase, an additional major win condition also spawns — the Elder Dragon — which provides a large fighting buff that is amplified based on the number of normal dragons a player has taken that game. Because of the advantage the Elder Dragon confers, teams must attempt to prevent the enemy from taking either the Baron or Elder Dragon while also making sure that no champions on the team are killed. At this point, if there is a fight the team that wins it almost always wins the game.

“My Mind Is Blown: Tell Me More About the Champions!”

You might wonder why teams don’t just take the strongest champions and #win.

Because of all this alternating, teams can’t just play with the same champions over and over, or it will be easy for opponents to strategize against them and use their picks on champions that match up well. As a result, it’s important for teams to be galactic in their champion selection.

Side Note: If you watch older games you may notice that the ban process is different. It has changed over time.

Absolutely! That’s one of the best ways to learn. Plus, they’re actually fun to watch. Below I’ve embedded some classic LoL moments. Check them out . . . and maybe even think about playing the game yourself. It’s free to download.

This old game features two of the best teams in the world going at it and making some unbelievable plays.

This is another unreal game from the early days of LoL with one of the greatest comebacks in eSports history.

Here is last year’s world finals in its entirety. It was a great, emotional series including the fall of Faker, the king of League of Legends.

And here’s another game from last year’s world championship: A plucky underdog pulls off a bold strategy to defeat one of the best in the world.

This is the most famous LoL game of all time. It’s old, but like a vintage Super Bowl, it’s a classic.

If you want to see more games, check out the LoLeSports YouTube channel!